Born in Baltimore, Chris Coady’s credits lay the groundwork for a generation of Indie Rock. After moving to New York in 2001 and teaming up with Dave Sitek at Stay Gold Studios in Williamsburg, he became the go-to engineer for an entire underground.

Coady was there for The Yeah Yeah Yeahs, tracking ‘Show Your Bones’ and mastering ‘Fever to Tell’. He engineered ‘Desperate Youth’ and ‘Return to Cookie Mountain’ for TV On The Radio. His other credits include mixing Grizzly Bear’s ‘Yellow House’ as well as producing and mixing Beach House’s albums from ‘Teen Dream’ to ‘Thank You Lucky Stars’ – a 4 album run with an utterly distinctive sonic landscape that launched the band into the mainstream.

Now working out of his own studio in LA – a registered historic mid-century home in the foothills of the Los Angeles National Forest –  Coady’s recent projects include Surf Curse (Atlantic), Sasami (Domino), Hand Habits (Saddle Creek), Local Natives (Loma Vista), and Ian Sweet (Polyvinyl). Recently, Chris has been writing and producing with developed and emerging artists (EKKSTACY, Blondshell, etc.) and is open to taking on new projects. Drake Releases New Album, “Her Loss,” With Co-Writing and Production by Sad Pony Listen to “Kelly (end of a nightmare),” HERE Listen to “A Lasting Place” HERE Based out of Norwich, UK, DJ/Producer Brett Ewels is best known by his stage name Louis La Roche. An incredible producer and remixer, “He meshes soft synth tones with captivating vocal hooks, chopped and screwed to perfection. He embodies an older sound refined with today’s present technology, to spice it up just enough to get you loose on the dance floor”

Check out some of his recent releases and remixes HERE and don’t sleep on the 1988 remix version of Adele’s Easy On Me, HERE.
0 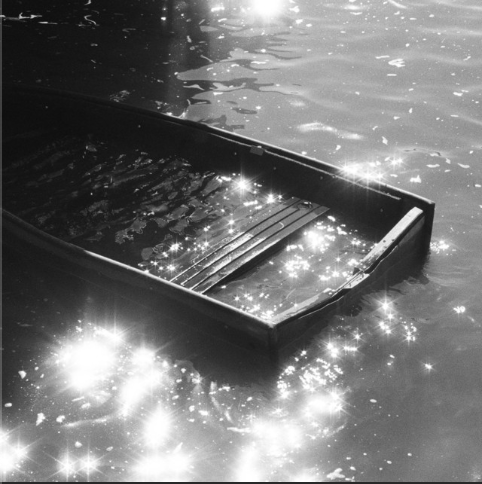 Wet’s “On Your Side” Featured in Volvo Campaign Heavy Duty is happy to announce the signing of artist, producer, and multi-instrumentalist, Gabe Goodman.

Gabe has worked with a wide range of artists such as Maggie Rogers, Del Water Gap, Field Medic, Anjimile, and Laura Elliott, including co-writing and producing Del Water Gap’s breakout hit “Ode to a Conversation Stuck In Your Throat”.